Supra and Everything you need to know 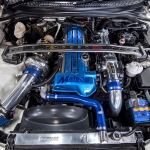 This kind of build is right up my alley! *drool*

Never get tired of staring at this Ridox kit for the Supra, seen at R64Freddy!

END_OF_DOCUMENT_TOKEN_TO_BE_REPLACED 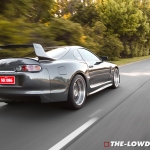 END_OF_DOCUMENT_TOKEN_TO_BE_REPLACED

That Mine’s R34 is just insane! Not that the Amuse Supra isn’t a beast as well. Later on in the video they have a race with a bunch of cars that have been shamefully discontinued and Orido’s Ridox Supra is another car in the video that really caught my attention, can be daily driven but still a beast at the track.
PS It’s a shame that Best Motoring and Hot Version have also been discontinued 😦