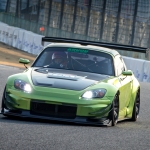 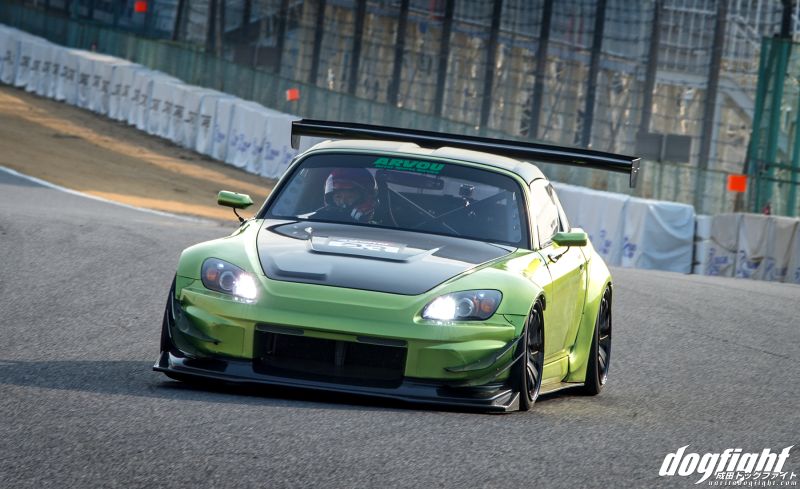 There seems to be at least one privateer in every class of time attack that is always looming just behind the top teams record times. They typically don’t have the resources afforded to them from owning a shop, and usually rely on the knowledge of a particular ‘support’ shop to assist them in getting their […] 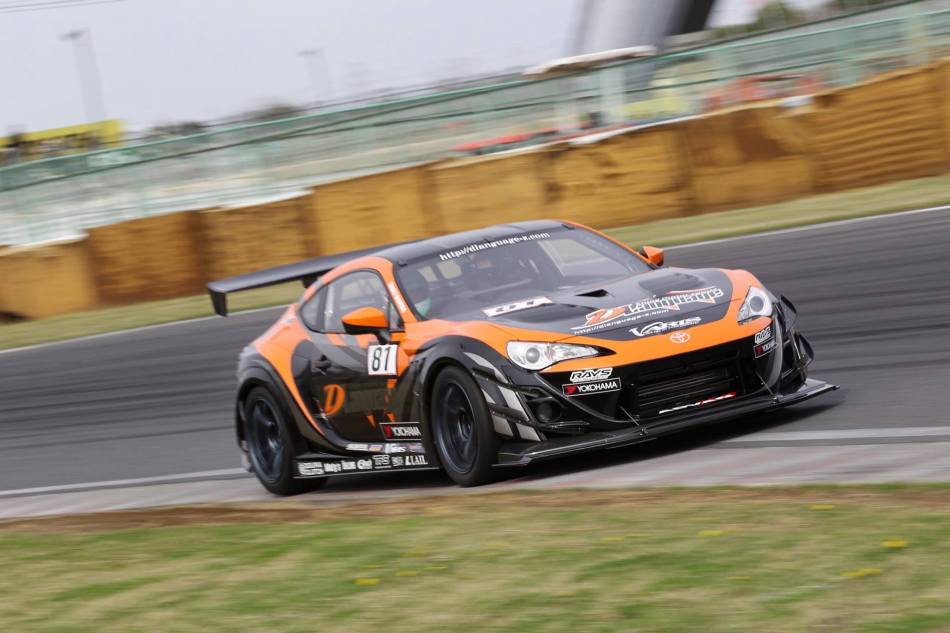 The Esprit was damned fast.

The S2000 and STI were very impressive. 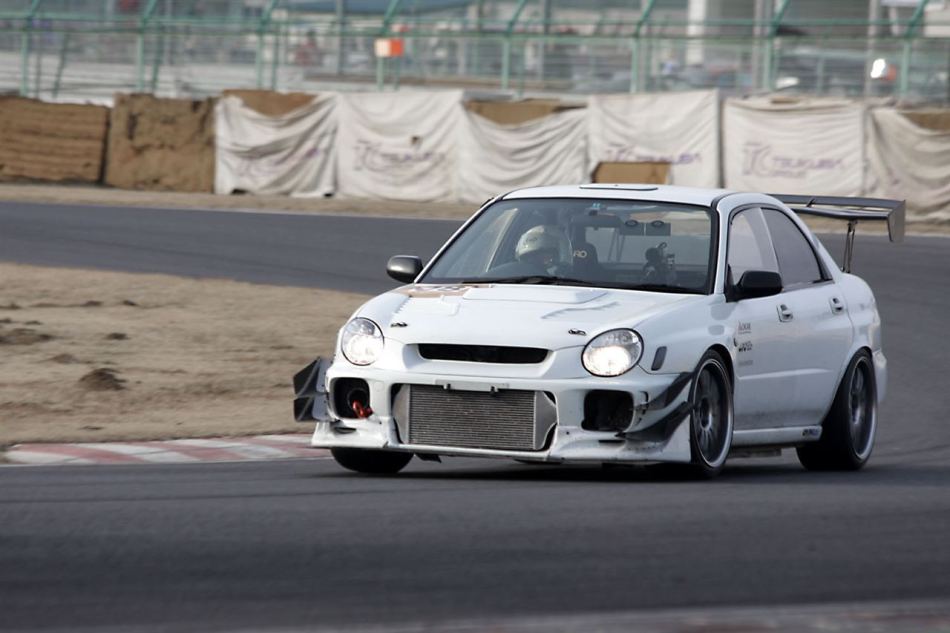 END_OF_DOCUMENT_TOKEN_TO_BE_REPLACED

This was at the 2012 Time Attack competition.
After the jump is a video of the car before the widebody kit was put on, looks good either way.
END_OF_DOCUMENT_TOKEN_TO_BE_REPLACED

The Chase for a Record

Yokohama Tyres // 52 : The chase for a record… from Maiham-Media.com on Vimeo.

END_OF_DOCUMENT_TOKEN_TO_BE_REPLACED

Can never get enough of this Subaru.

Mugen took it to the next level, putting down a 1:04:9 time at Tsukuba Circuit.